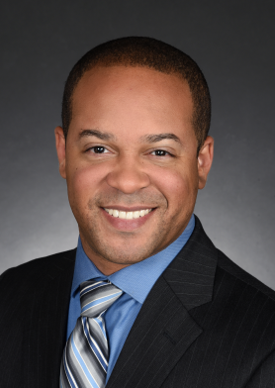 David Butler is currently a Manager in the Risk Advisory Services practice of Weaver, LLP and is a Certified Public Accountant licensed to practice in the state of Texas as well as a Certified Information Systems Auditor. In his role at Weaver, Mr. Butler leads engagements pertaining to SOX Compliance, Process Improvement and Internal Audit. Prior to his time in the Risk Advisory space, Mr. Butler was an Operations Analyst with TXU Energy. While at TXU, Mr. Butler was the Subject Matter Expert over Segregation of Duties around the company's SAP GRC platform. Before his time at TXU, Mr. Butler was a Senior Internal Auditor at Tenet Healthcare where he performed operational and compliance audits at the hospitals and medical facilities managed by Tenet. Before Tenet Mr. Butler worked at UHY, LLP where he performed audit and attestation services to clients in a variety of industries. Mr. Butler has performed substantive audit testwork in numerous areas including but not limited to cash, accounts receivable, inventory, fixed assets, accounts payable, equity and operations. Mr. Butler also has extensive experience in planning and executing employee benefit plan audits, with a focus on defined contribution plans. Prior to joining UHY, Mr. Butler worked as a consultant with FTI Consulting in their Corporate Finance and Restructuring practice. While at FTI Mr. Butler provided consulting services to clients in both debtor and creditor engagements including performing financial analysis of cash flows, preparing documents for bankruptcy filings, and creating financial reports for third parties.