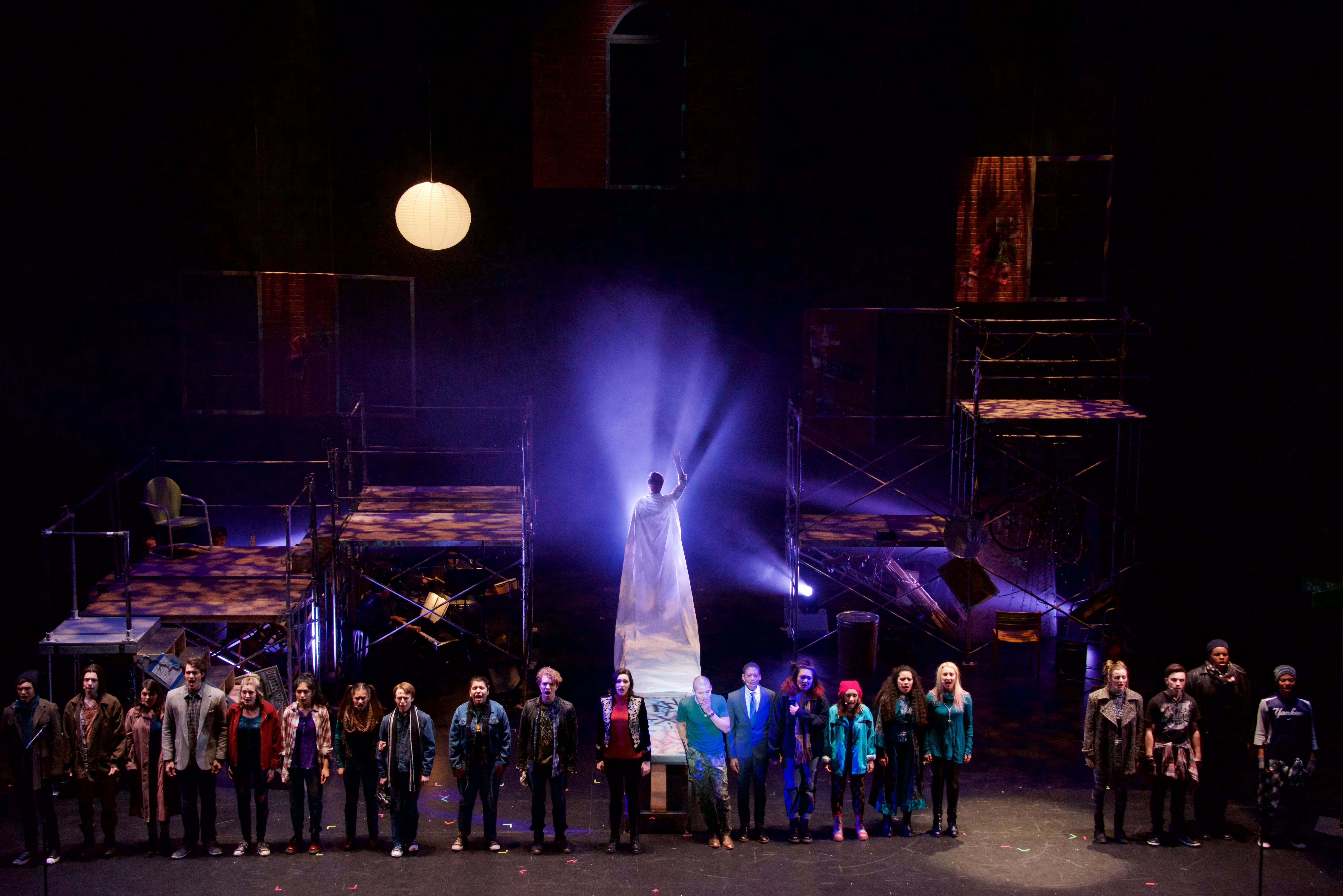 Junior Players launched its winter musical program in January 2015 with its highly successful production of In the Heights, which, in addition to being the first fully produced musical to take place in the Moody Performance Hall, brought hundreds of new and diverse audience members into the Dallas Arts District.

All updates regarding Junior Players' Winter Musical, including audition and ticketing information, will be posted here.