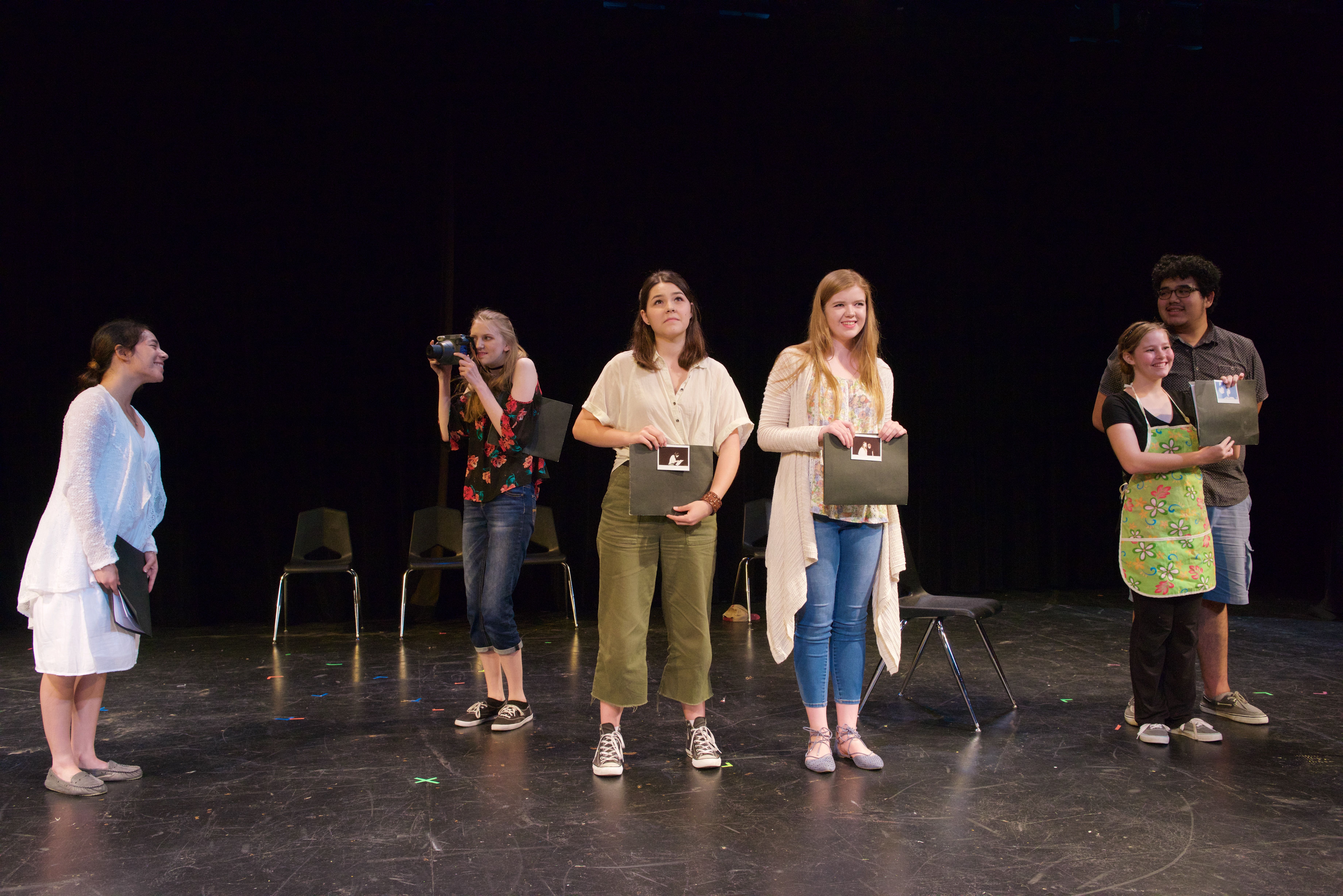 Scripts are now being accepted for consideration for PUP Fest 2021, a collaborative program with Junior Players, Kitchen Dog Theater, and Dallas ISD - Playwriting Arts Community (D-PAC) for high school playwrights. Six scripts will be selected for a festival of staged readings in June at Kitchen Dog Theater as part of their New Works Festival.

**Please note that all prompts are suggested and encouraged to follow but not required. We are happy to accept any scripts covering any topic the playwright would like to cover!**

Please click the link below to download the official cover letter. Please complete the cover letter and email it and your script to haley@kitchendogtheater.org with the subject line "PUP FEST 2021 Submission" no later than April 23, 2021.