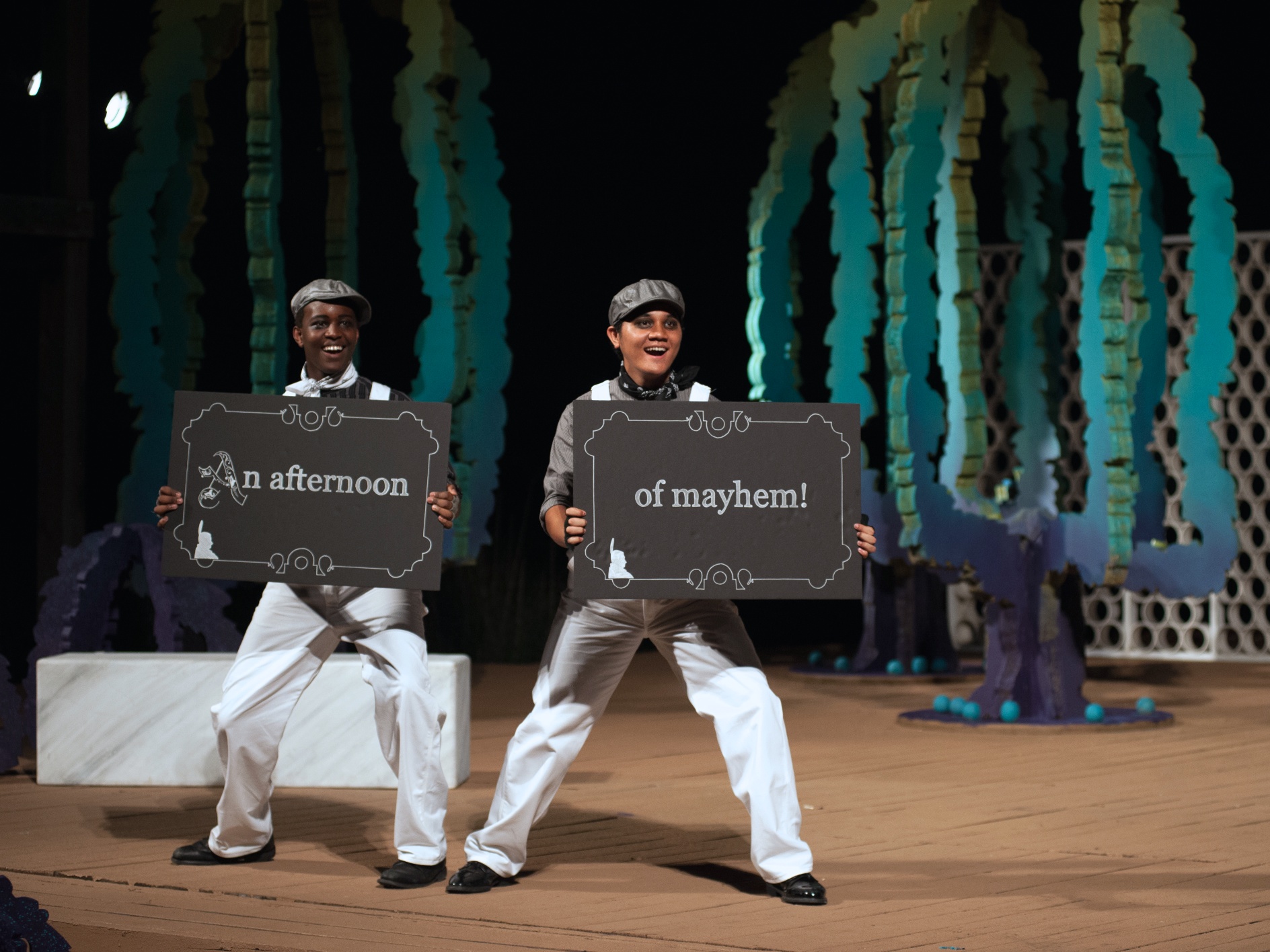 Carol Cleaver Wright was born in Dallas, Texas in 1959. She attended public schools in Highland Park and was active there in theatre productions under the direction of Linda Raya. During her middle school years, she participated in productions with the Junior Players Guild (as it was then known). Upon graduation she attended Southwestern University in Georgetown, Texas, graduating in 1981 with a B.F.A. in Theatre with a concentration in acting. After a season of summer stock in North Carolina, Carol returned to Dallas to pursue her acting career. She spent a year in the apprenticeship program at Theatre 3 under the guidance of Jimmy Mullen, Larry O’Dwyer and Jac Alder.

Upon marriage and children, Carol hung up her acting shoes and was a stay at home mom. This endeavor allowed her to participate and support her children’s artistic pursuits, including her daughters’ involvement performing with the color guard of the Highland Park Band and her sons’ involvement in productions at HP Middle School, as well as Booker T. Washington High School for the Performing and Visual Arts. Carol also served for 2 years on the Board of HP Arts, an arts in education advocacy group that serves the HPISD to ensure arts are supported and encouraged at all grade levels.

Carol’s daughter is a senior at Austin College in Sherman, Texas and will graduate in the spring with a degree in Art and a double minor in Japanese and Religious Studies. Carol’s son graduated last June from Booker T. Washington and is currently pursuing a BFA in Acting at the Meadows School at SMU. During his high school career, Carol was fortunate to be able to serve with the Theatre Guild (which supports the Theatre Cluster at Booker) both as a member and as a board member. She also was able to assist with the “Senior Showcase” held at Booker each year as an opportunity for seniors to audition and interview with prospective colleges that are invited to attend.