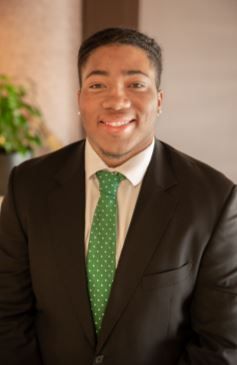 Ryan Glover is originally from Chicago, Illinois and played the tuba up until until high school, where he decided to pursue sports. Ryan graduated from the University of North Texas at Denton with a Bachelor of Science in Kinesiology and a minor in Psychology. While in college, Ryan played collegiate golf at Oklahoma Wesleyan, as well as Rugby with UNT. While Ryan still enjoys playing sports and is a Rugby player for the Dallas Reds Rugby Team, he also is currently serving as a board member of Kingdom Men. He also has experience serving as a Program Manager during his time working with The First Tee of Greater Dallas. Ryan is excited to join Junior Players as his personal goal is to give opportunity to everyone that seeks growth within their self.