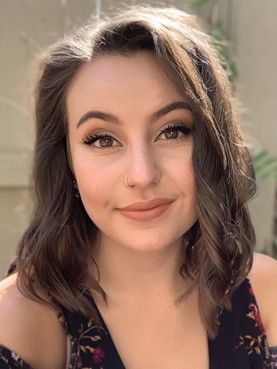 Megan Marissa Mock is a graduate of Virginia Commonwealth University with a Bachelor of Fine Arts in Theatre Performance.  Shortly after moving to Dallas, Megan began working as a teacher in a local studio teaching Acting, Musical Theatre, Piano, and Voice. After several years of teaching at the studio and directing countless youth performances, she helped to create their Youth Theatre and oversaw the program as the Assistant Artistic Director.  She continued to support the conservatory by being the Director of Development. She began her love for performing at the age of four through dance where she received training in Germany and the United States in ballet, pointe, tap, jazz, modern, and other specialized dance forms.  In addition to attending a fine arts high school, Megan furthered her training in classical singing, musical theatre, and acting. Megan continues performing in independent films and local theatres.  It is her greatest passion to share her love for the arts.  Megan is incredibly excited to be creating the next generation of artists with Junior Players!