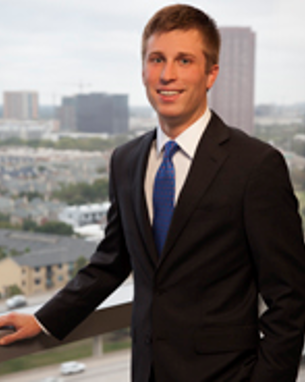 Matthew Alexander is an associate at Thompson & Knight, LLP in the firm’s Bankruptcy & Restructuring practice. He received his J.D., with honors, from the University of Texas School of Law in 2016 and received his B.A. from Southern Methodist University in 2013. Prior to working at Thompson & Knight, Matthew worked at the George W. Bush Presidential Center, assisting with the Center’s fundraising and capital campaign contribution efforts. He also interned for the Honorable Jeff Bohm, United States Bankruptcy Judge for the Southern District of Texas, and was a Full Committee intern for the U.S. House of Representatives Committee on the Judiciary.