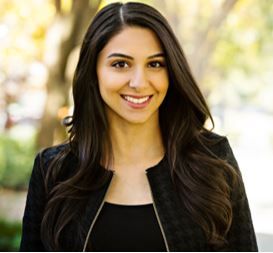 Carine Rice-Konieczny, Program Director, joined Junior Players as a college intern in August 2015. She graduated from the University of Texas at Dallas in December 2015 with a Bachelor of Arts degree with an emphasis in Theatre & Dance. After graduation, she stayed on with Junior Players and has held several administrative roles in the organization. She took time away to focus on her growing family in 2017 and returned in December 2019 as the Program Director. Carine has an extensive background in theater, and a passion for sharing the arts. and is currently signed with the Kim Dawson Agency. Additionally, Carine owns and runs her own photography studio, Carine Odette Photography. Carine is a mother to two wonderful boys and is very excited to be a part of the Junior Players team.